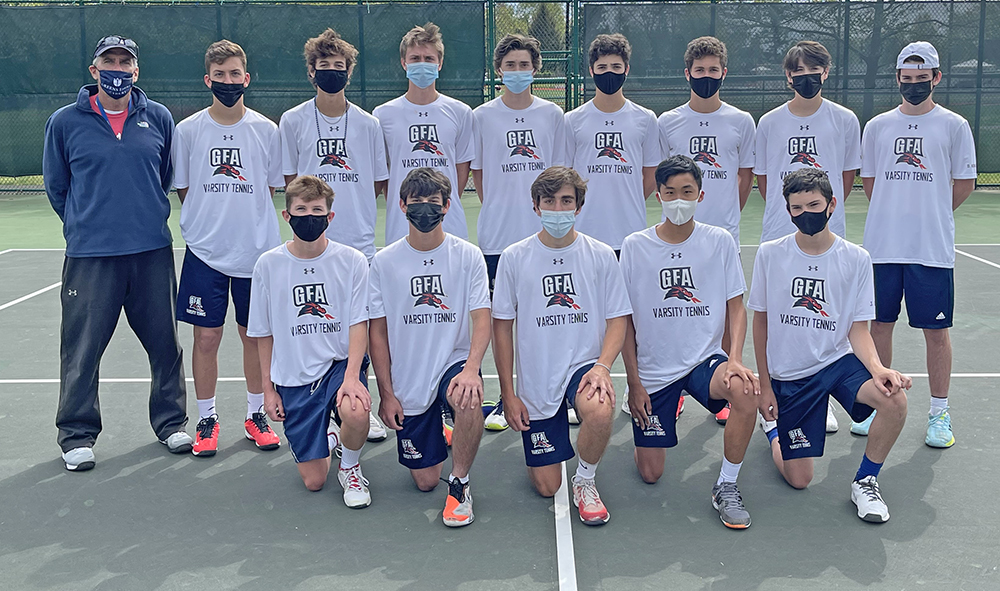 Paul Groves is entering his 33rd year as the boys varsity tennis coach. The team has a rich history of competing at a high level with both FAA Championships and New England Titles on its roster of honors.

Groves grew up in the northern part of Connecticut competing at the high school and college levels.

He is also GFA’s girls varsity volleyball coach during the fall.

In the summers Groves enjoys coaching volleyball and tennis and is an active member in USTA Tennis league play.

During the school year, Groves is director of Middle School Athletics at Greens Farms Academy.