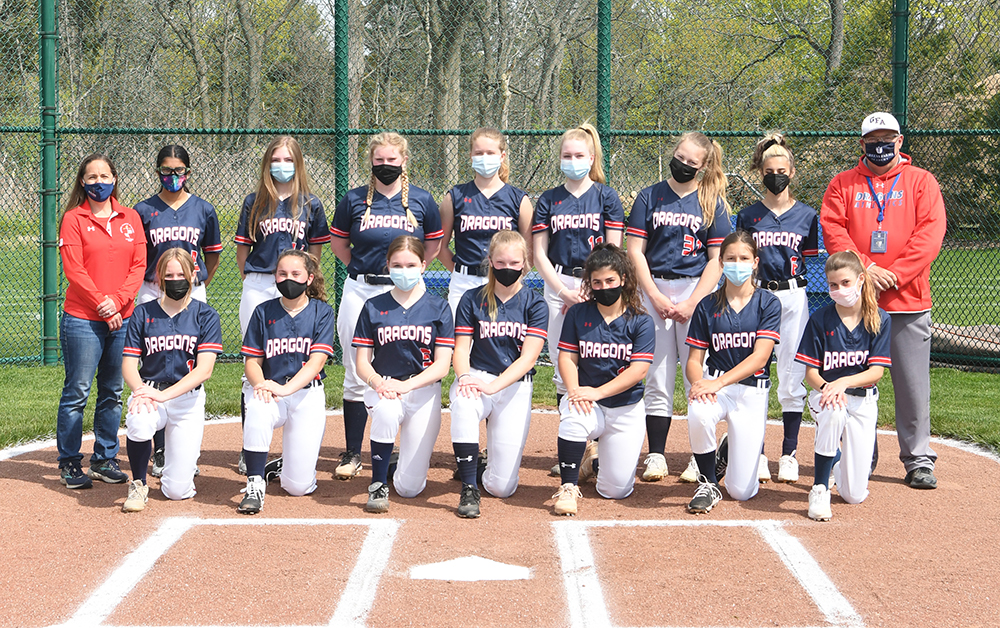 Returning for her ninth season coaching varsity softball, and her eighth season as a head coach, Erica Hunt will look for continued improvement from the increasingly competitive Dragons softball team. With 10 years of softball coaching experience, Hunt brings a lifetime of experience and knowledge about the sport as a player.

A graduate of the University of Richmond, her other coaching credits include eight years of coaching high school soccer in Virginia, Connecticut and California, as well as middle school track and cross country.

John Nash is in his fourth year as co-head coach of the GFA softball team, along with Erica Hunt, and fifth year overall with the program.

A native of Maine, Nash has coached high school basketball and track before arriving in Connecticut and at GFA. He spends his summer coaching in the CT Wreckers travel softball program in Westport and has also coached previously with the CT Breakers of Stratford and CT Angels of Darien.

He has also coached youth basketball in the Fairfield County Basketball League.

Nash is in his sixth year as GFA's Athletic Communications Coordinator.