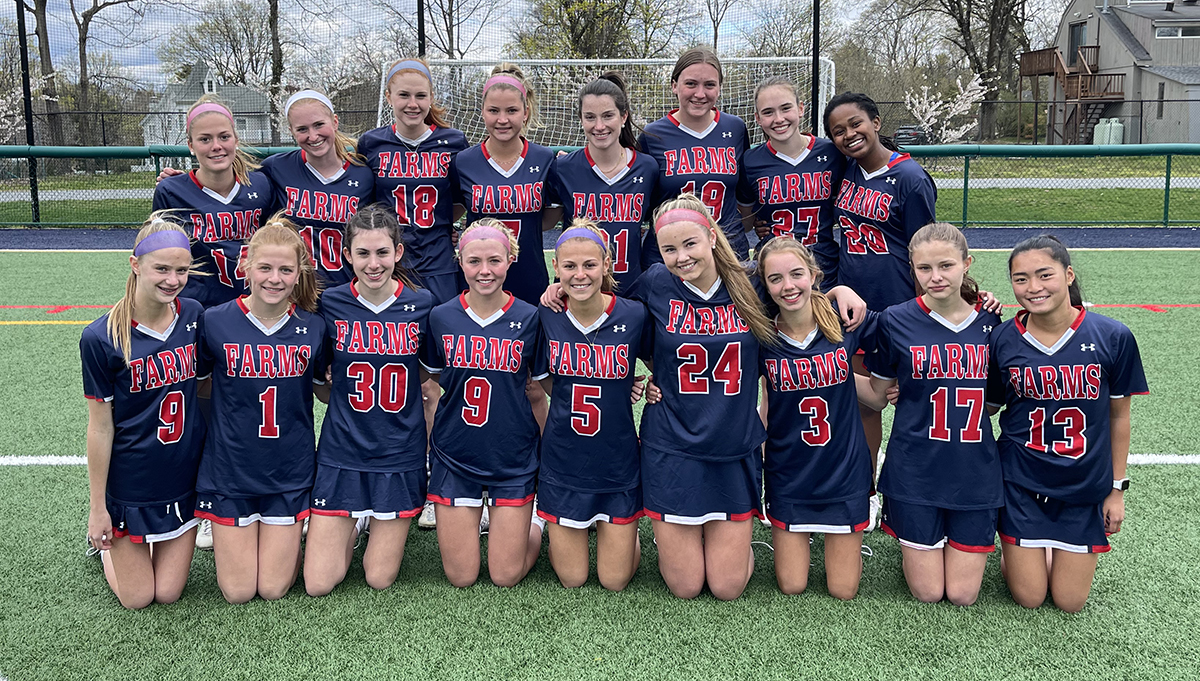 GFA girls lacrosse head coach Ciara Thurlow is starting her fourth year with the program. Her 2019 team finished as the FAA runners-up as did last year's squad.

In addition to coaching at GFA, Thurlow is the vice president of Darien Youth Lacrosse, where she serves as the head coach for Darien's U14 Team, which has won seven of the last eight CONNY Championships.

In 2006, she was named the Connecticut Coach of the Year, and three years later, she was inducted into the Wilton High Athletics Hall of Fame.

In 2013, Thurlow was honored as a YMCA Woman of Distinction.

Thurlow, who is co-founder of Triple Threat lacrosse, was a four-year letter winner at Villanova University.