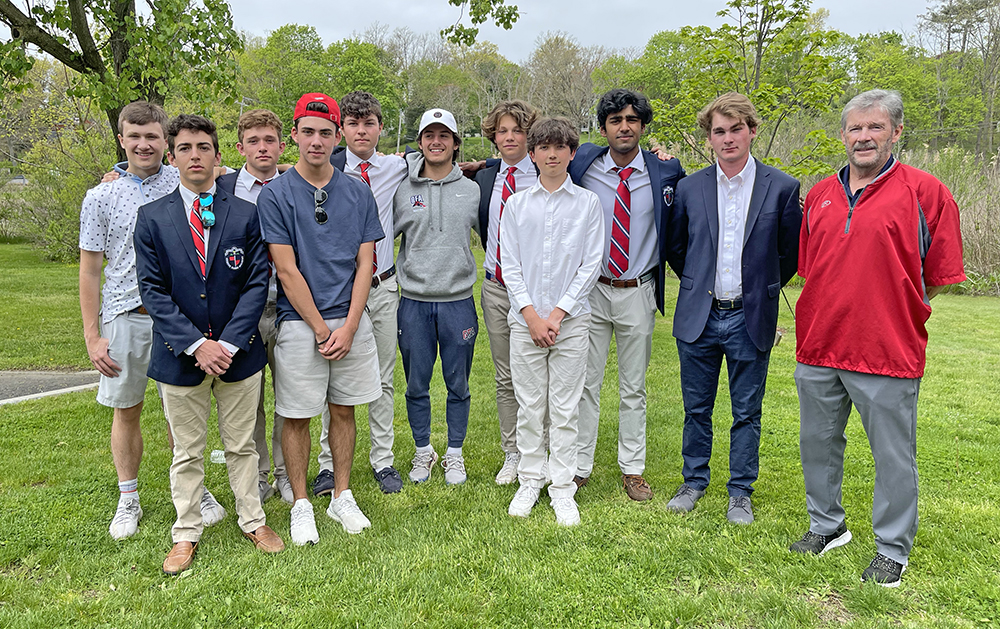 In addition to being the school’s long-time boys soccer coach, Chris Mira is also the school’s varsity golf coach.

A number of golfers who have played under Mira at GFA have gone on to play in national events around the country.

After graduating from Southern Connecticut State University, where he helped lead the Owls soccer team to the NCAA Division 2 championship game, Mira played professionally in the Major Indoor Soccer League.

He has served as coach and technical director at multiple youth clubs over this career, as well. Mira has coached middle school basketball and ice hockey at GFA.

In his spare time, Mira loves to golf and fish.