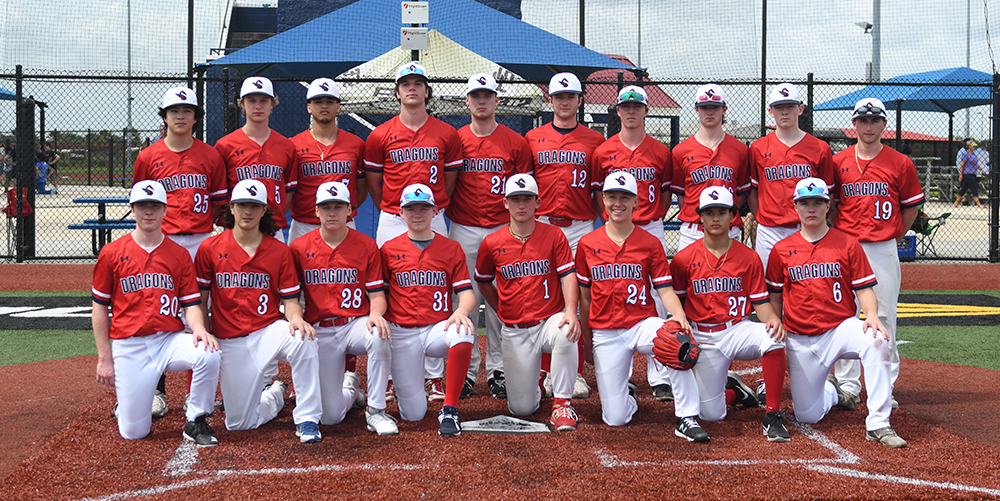 A decade ago, Vigilio founded the New England Hardball Academy and Baseball U New England (now known as Baseball U CT). He has also been working as an associate scout with the New York Mets Major League Baseball Club since 2017. He first began scouting in 2002 with the Pittsburgh Pirates, and spent five years there before moving on to the Royals in 2008, then to the Giants from 2011–2014 and back to the Pittsburgh Pirates from 2014–2016.

In addition, Vigilio served as an assistant baseball coach at the University of New Haven, and for four seasons as the associated head coach at Norwalk Community College, helping the team earn a No. 1 national ranking as it compiled a 142–15 record from 1997–2000, including the 1998 NJCAA national championship.