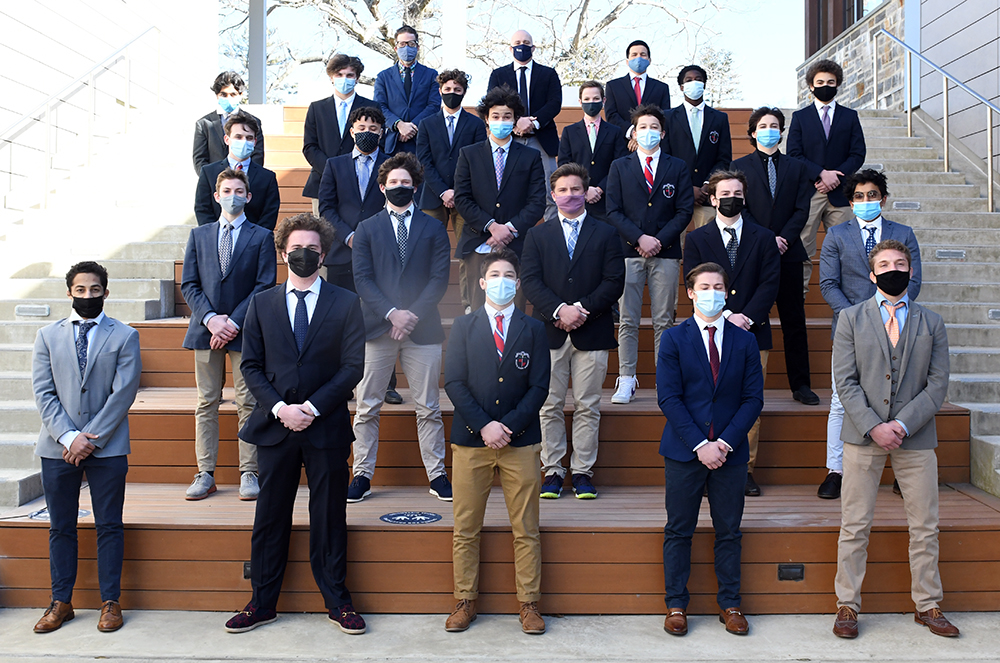 He continued his athletic and academic career at Bucknell University, where he was the starter for the Bucknell Bison at 149 pounds. While at Bucknell he began coaching the Bison Club and Bison wrestling camps.

As a coach, Conroy has been involved at all levels of wrestling coaching youth All-Americans, high school All-Americans, College All-Americans, and Senior Level All-Americans. His athletes have won Pan American Cadet Game championships, qualified for Olympic trials, and accumulated dozens of State and New England Titles.

He has held additional board positions as Vice President and President of the New England Independent School Coaching Association and is the Athlete Director of USA Wrestling Connecticut.

Conroy is also Head Wrestling Coach at South Side Wrestling Club. Additionally, he has been a member of the Connecticut National Team coaching staff for the last eight years.

Conroy is currently a physical education teacher at GFA and also coaches soccer and lacrosse in the middle school and high school respectively.

Conroy lives in Fairfield with his wife Rachuel and daughter Nora.