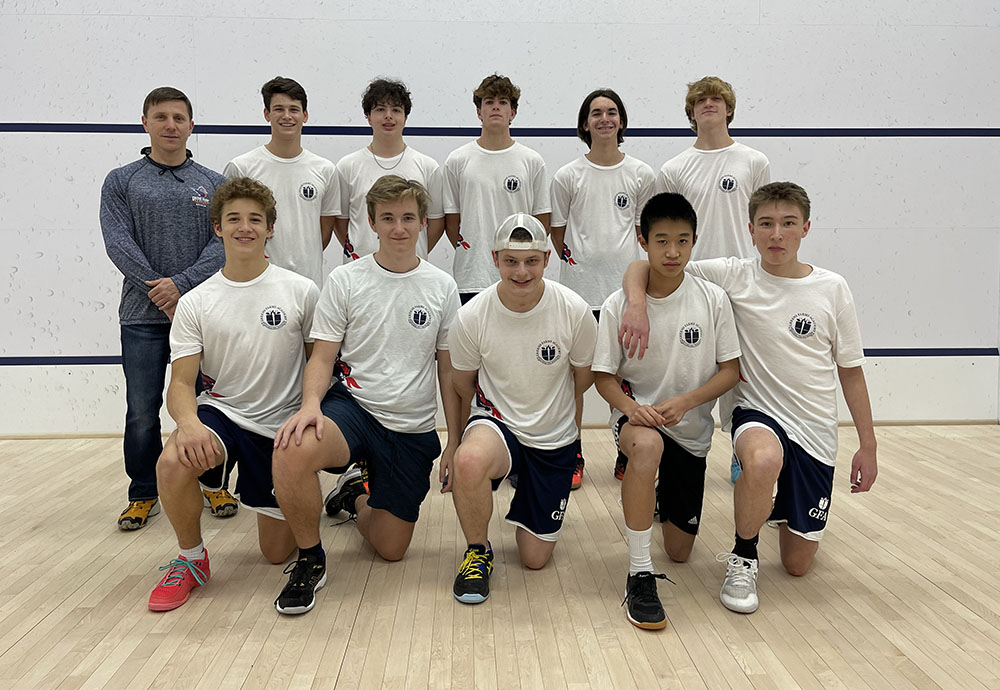 During his more than 16 years of coaching, Attila Agh has worked with hundreds of juniors on all levels and ages and developed many top U.S. National players, including National Champions. Since moving to Connecticut in 2015, Agh has helped develop several new teams between Stamford and New Haven, and has introduced the game to more than 200 new players of all ages and levels.

Agh has been affiliated with U.S. Squash since 2013 and he continues to coach the U.S. Junior Regular and National Squads.

Before coming to GFA, Agh earned his physical education degree with a concentration in sports psychology and kinesiology at the Daniel Berzsenyi Teacher’s Training College in Hungary.

Agh also was a Hungarian Collegiate National Champion as well as a skill-level Champion in the U.S.