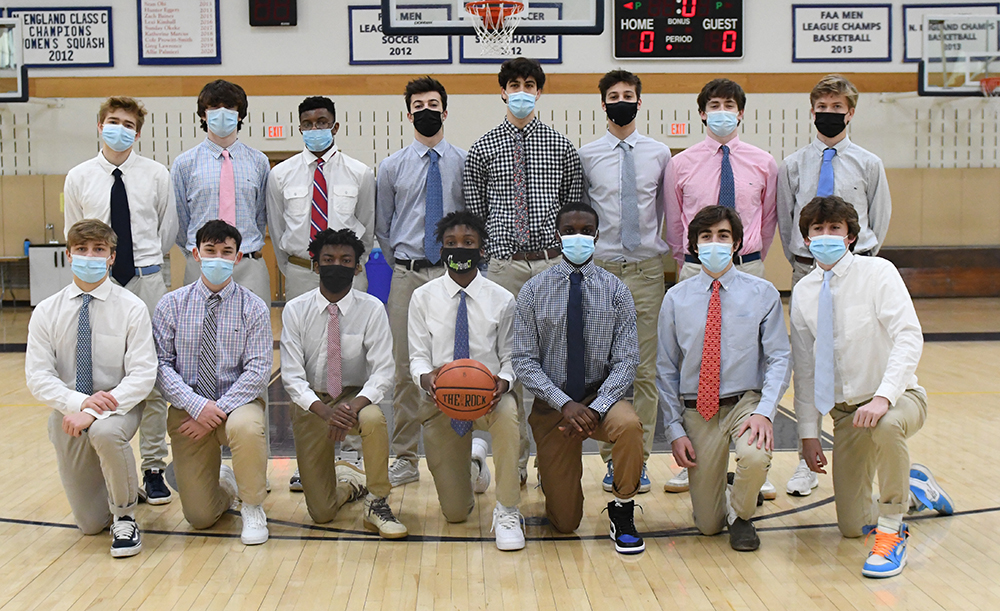 Over the course of his playing and coaching career, Jarvis has gone to eight NCAA tournaments, including one as a player. Jarvis — whose father is longtime college coach Mike Jarvis Sr. — played under his father at Boston University, helping to lead the Terriers to the North Atlantic Conference championship and a berth in the NCAA tournament during the 1988 season.

After graduating from Boston University in 1992, the younger Jarvis began his coaching career George Washington. He has also coached at Drexel University, St. John’s, Duke and Florida Atlantic.

In his college career, he been a part of teams that reached the NCAA Sweet 16 four times, helped his teams win three conference championships and was part of an NIT championship winning team, as well.

Jarvis had left basketball for a handful years to work in the private sector before returning to the sport as the head coach of the Dragons.