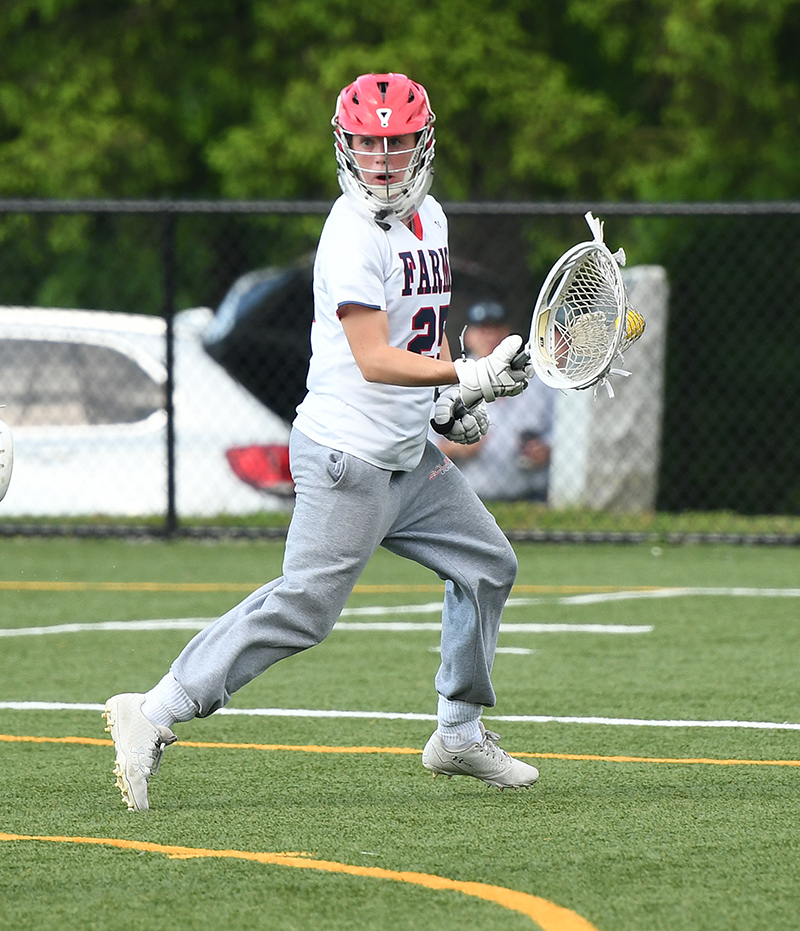 Goalie Kelly van Hoesen, one of the top goalies in the entire country, was named All-American while attack Alex Nesi was named an Academic All-American, the group announced.

Van Hoesen, a four-year, three-sport varsity athlete at GFA, was both an emotional and statistical leader for the Dragons, who posted a 9-3-1 record and finished as FAA runners-up in 2019.

She had a 70-percent save rate this season and also averaged three interceptions a game from the crease.

“The key for Kelly was that she really set the tone for the entire team,” GFA coach Ciara Thurlow said. “She gave all the girls courage and came out and gave it her all in every game. Watching her play gave everybody confidence. She had that competitive edge.”

Van Hoesen, who also played soccer and basketball at GFA, will attended Division 1 University of Pennsylvania, where she will play lacrosse for the Quakers.

Nesi, who already was named an FAA Scholar Athlete, followed that up with her Academic All-American honor, as well.

One of the top student-athletes at GFA, the senior attack--who also took draws for the team--might not have put up the top stats on the field, but she played a vital role in running the Dragons offense.

“Alex was the quarterback of our team,” Thurlow said. “She got things going for us and would always call out all the plays. She organized things on the field.”

Nesi, who also played field hockey for the Dragons, will attended the University of Southern California, where she plans on playing club lacrosse.