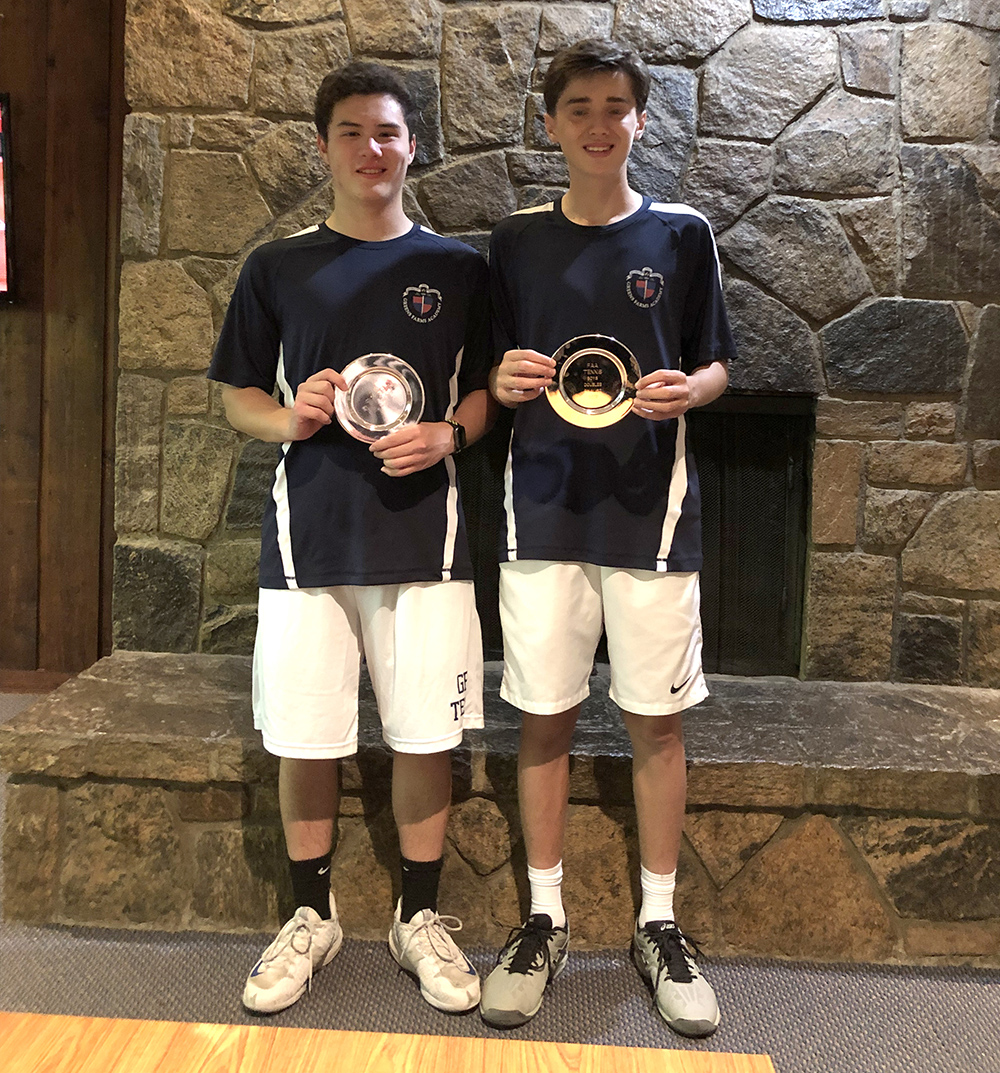 The Dragon duo won three matches before falling in the championship match.

On the girls side of the ledge, GFA also had doubles success there as the team of Anya Bettegowda and Annabel Brawn notched a win before falling to the eventual doubles champs from Hopkins in the second round.